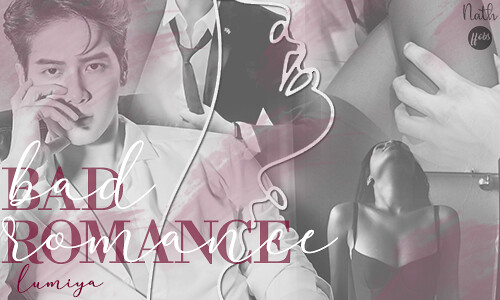 I want you open mouthed
And on your knees

Nota da autora: Thanks for reading and thank you Fernanda for inspiring this. This is literally pure sin, can't believe anyone made it through ♥